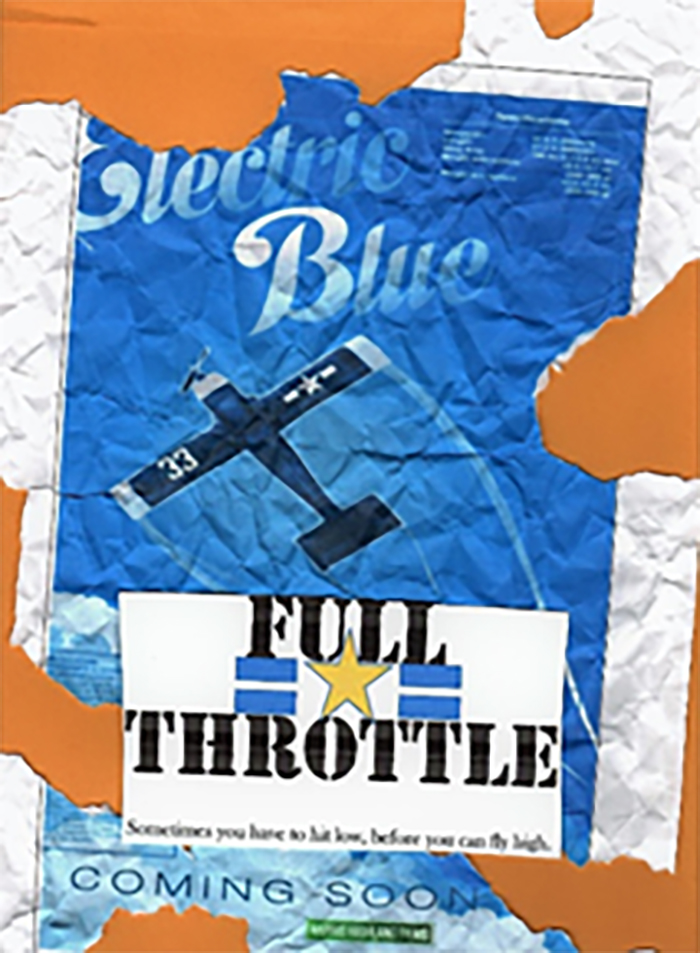 Type: Live Action Feature Film
Genre: Family Comedy
Story: A down-and-out husband and father finds a connection to his son and to life as he engages full throttle in the renowned Hobbyland Model Airplane Air Show.

Donald Peach is a man who has not had it easy. His long-time marriage is on the rocks, his teen son is not exactly the sharpest tool in the shed, and – after being diagnosed with Multiple Sclerosis – he’s been let go at his long-time career as a government contracted helicopter engineer. Down and out, Donald figures to himself that his existence has come to an early, miserable end…and he’s ready to call it a life. But first, he wants to go out with a bang.

Back in his teen years, Donald was an ace radio control model airplane pilot, pulling off one of the toughest aerial stunts ever with his plane, The Electric Blue. Problem is – nobody cared to witness it. Downtrodden, Donald hastily turned in his wings, vowing to never fly again – and to go on to live a miserable adult life.

One fateful evening, after his wife angrily sends him to spend the night on the couch in the attic, Donald rediscovers his beloved old model plane. Just then – a glimmer of hope flickers – and Donald decides to return to flying, by entering The Electric Blue in the world renowned Hobbyland Model Airplane Air Show, in Hobbyland, Wisconsin. A dream of his since childhood – and possibly a great finale to a lousy adult life – Donald sets out to travel to the weeklong air show, with his old plane in tow.

That same night, Donald’s oddball, yet funnily charming 15-year-old son, Artie, is arrested on his first night of summer vacation. Seeing that Artie needs a father figure in his life, Donald’s fed-up wife, Miriam, threatens to leave him…unless he takes Artie to the air show in Hobbyland. Hence, an unpleased Donald, who already had planned on taking a solo road trip to the airshow – is now on his way to spending a week both camping, and co-piloting with troublesome Artie.

Armed with a disaster of a radio control model airplane, Donald and Artie must set aside their differences, so they can restore and compete with their second-rate model flyer against some of the world’s top model planes, at the big event. During this time, both Donald and Artie learn a valuable lesson in redemption, while also Donald comes to the conclusion that life is worth living to the fullest.

Yet, as the guys are having the time of their lives competing, as well as also bonding with eccentric hermit The Baron (who runs the event), Donald soon finds himself in some hot water. A jealous fellow pilot – whose sexy wife is enamored with Donald – has it out for both he and Artie (who, in turn, is falling for the angry pilot’s daughter). On top of all that – Donald and Artie soon discover that The Electric Blue has a strong chance of taking the entire competition by storm… but can they really pull off a win, when the odds never seem to be in their favor?

Father and son take to the skies, and live life full throttle – in this heartwarming, family comedy!

The authors of images used on this page are Pacific Aviation Museum and SayCheese! 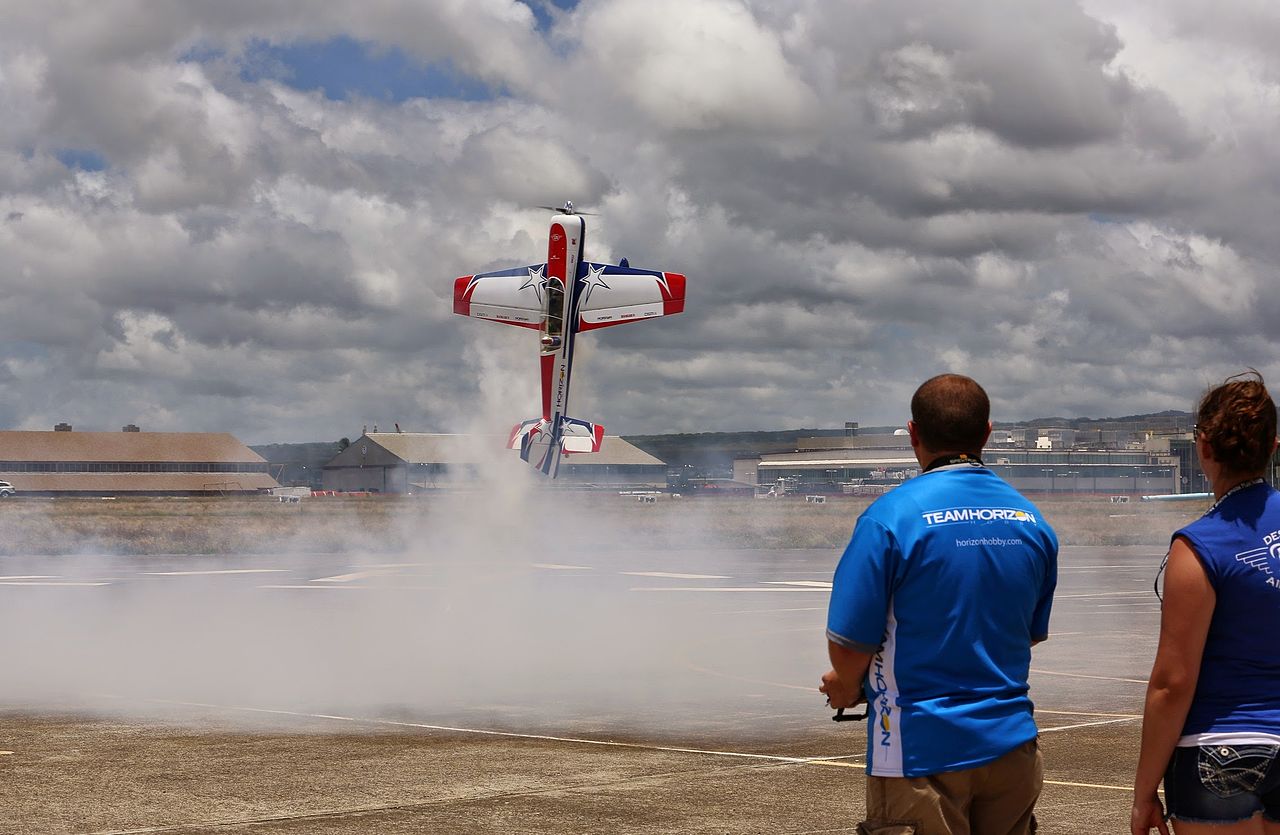 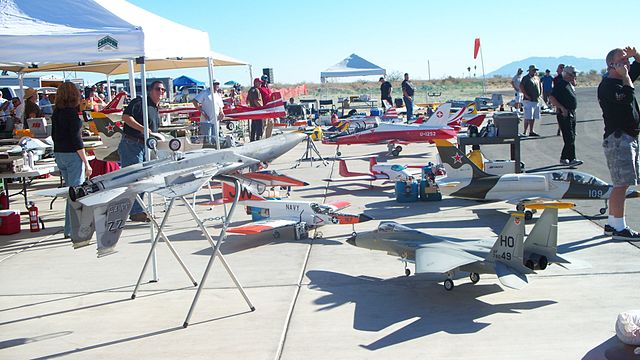