Welcome to the Advent Store

This store is for the Advent Community and you can purchase items with your Advent Coins. 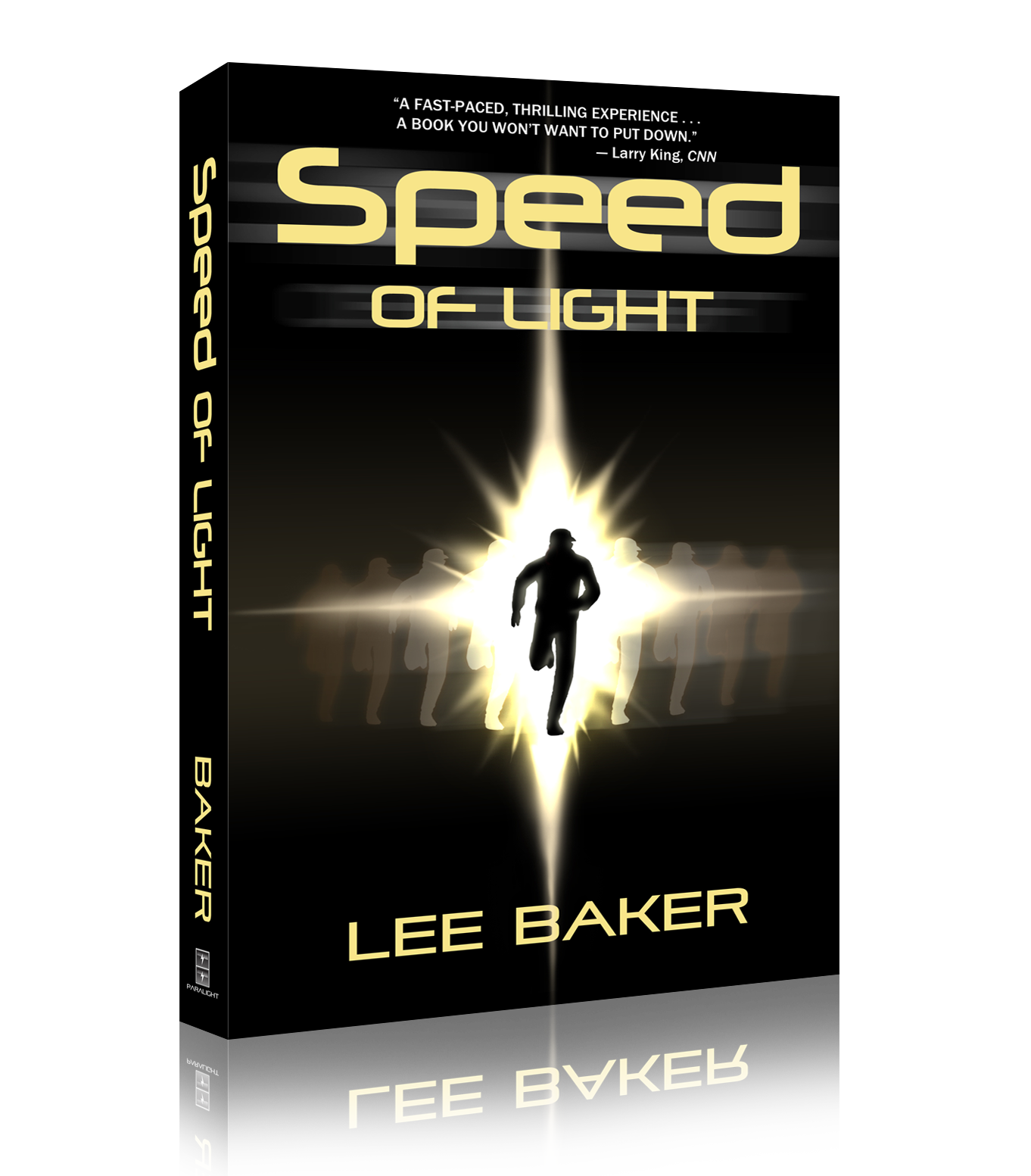 Traveling the speed of light traumatizes a man as his mind expands and he sees from the experience and eyes of everyone and everything around him.  He pieces himself together and struggles to stay alive as he learns to control his new abilities, discovers his wife’s death was not an accident and her killers are after him. Standing out from traditional suspense novels, Speed of Light is fast-paced, intelligent and intricately layered with mind expanding concepts. Larry King of CNN said the following about Speed of Light: “Speed of Light by Lee Baker is a terrific read that takes you on a fast-paced, thrilling experience and journey with twists and turns that surprise and entertain! It’s a book you won’t want to put down. Lee Baker makes a strong impact with his first novel, and reveals himself as a master storyteller!” —Larry King, CNN

Scan the following QR Code or copy the Advent Wallet address and send 100000 Advent Coins, then send us your Name and Address for shipping: 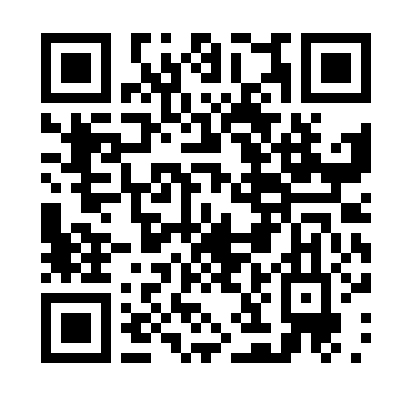 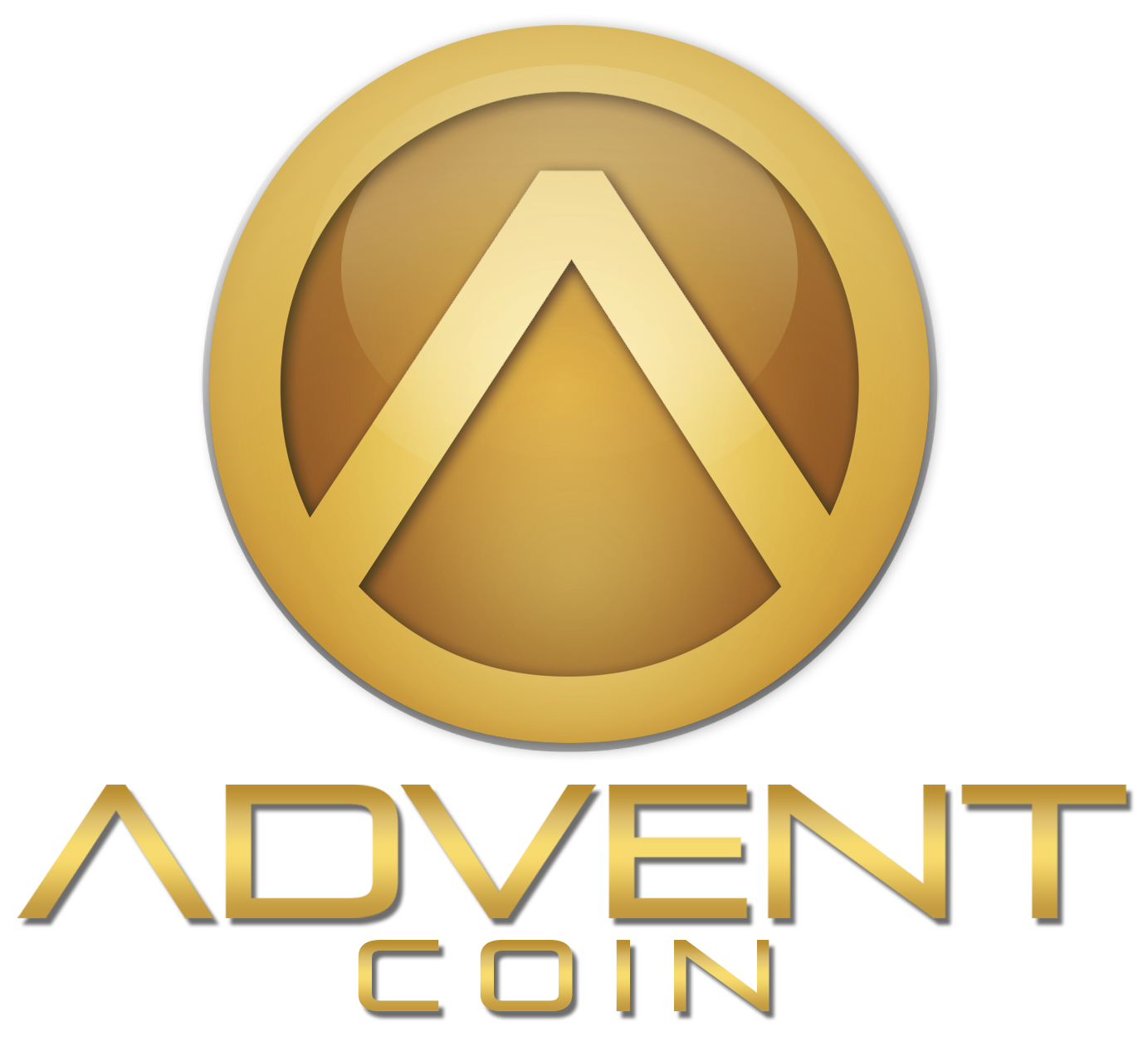