My name is Lee Baker and I am the owner of Advent Entertainment and Advent FX. I am the previous owner of Sandman Studios and Glyphx Games and one of my favorite projects of all time is a Stan Lee creation called Legion of 5 which has not yet been seen in theaters. I own Stan Lee’s Legion of 5 in partnership with Stan Lee’s Company POW! Entertainment and have created this page to share my story with the world and let others become a part of this project before it is made into a film franchise.

Some people may have seen this note about Legion of 5 on Stan Lee’s Wikipedia page but many have not.
(https://en.wikipedia.org/wiki/Stan_Lee)

Some may have heard this quote:

“I have about 50 [characters] that I’ve already developed that I haven’t shown to anybody. And someday I will. But, there’s no need for me, really, to do anymore now… One of them [the characters] has a superpower that you’ve never seen before. They all have new superpowers, but I can’t tell you. I’m sorry!” – Stan Lee (https://screenrant.com/stan-lee-superheroes-created-vault/)

Many have loved Stan Lee’s creations and many have asked, are there more? The answer is yes. Many of them are in the Legion of 5 franchise. 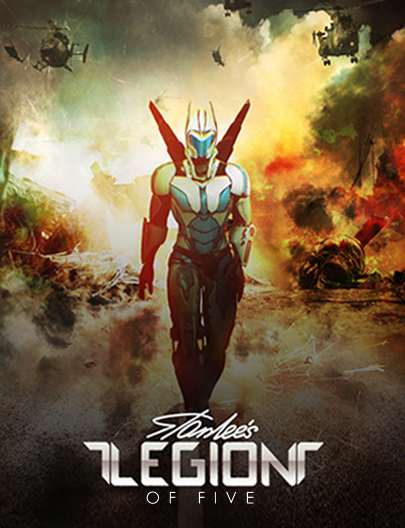 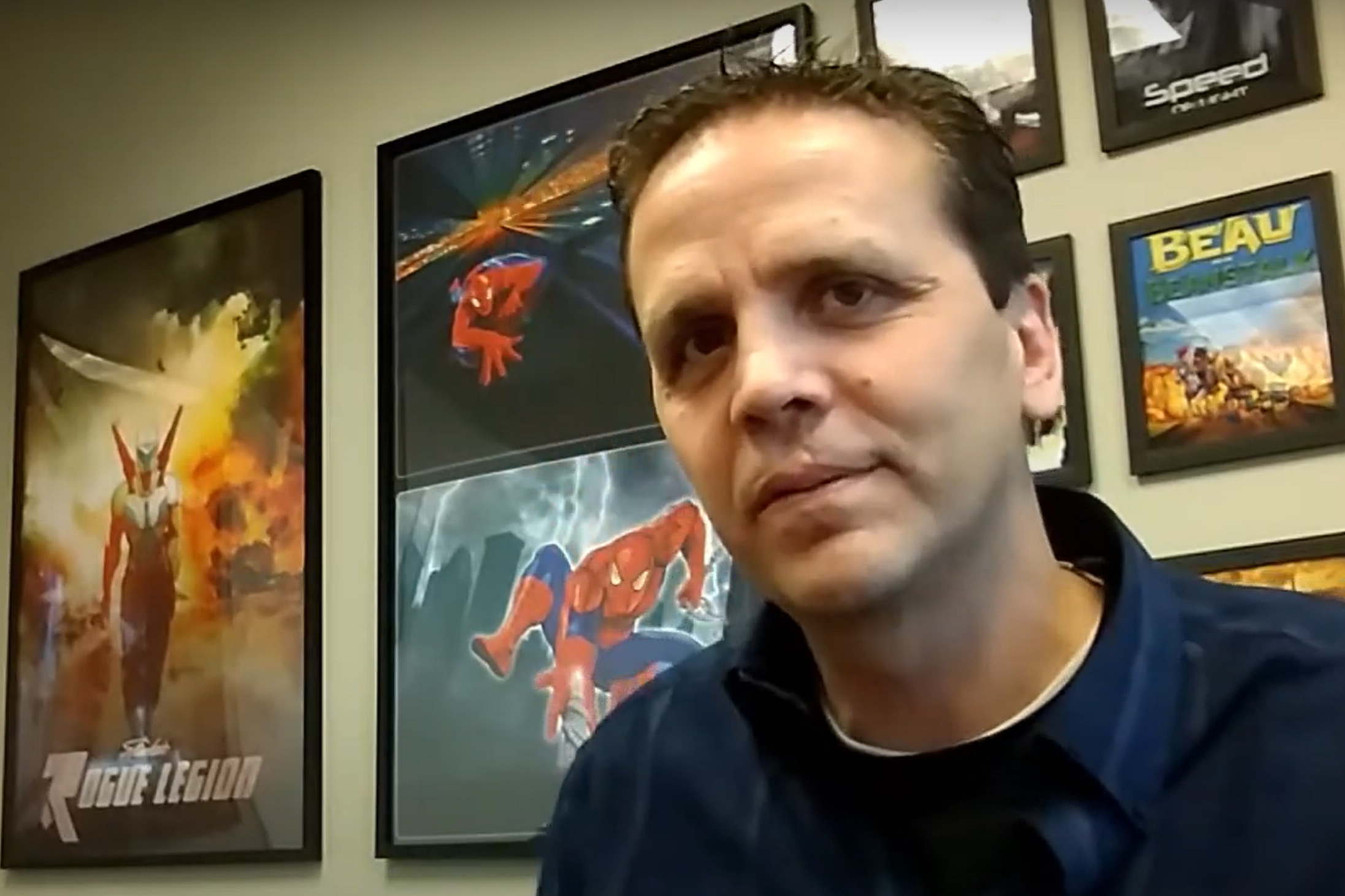 Lee Baker in his office in front of artwork his company created for the box cover for Spiderman 2 and concept art for Stan Lee’s Legion of 5. 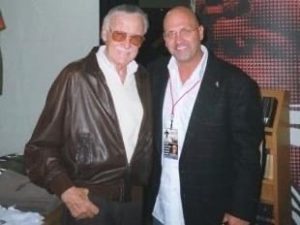 Legion of 5 is a Stan Lee created, live-action, superhero film franchise.
Story:  Five young heroes mistakenly armed with super abilities struggle with personal issues as they join together to fight a super-powered force which the military cannot control. 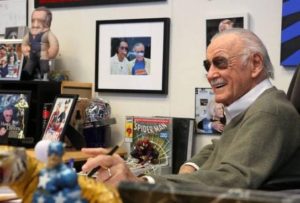 Stan Lee in his offfice.

How did it start?

in 2008 Cord Beatty and his Company, Brighton Partners, partnered with Stan Lee and his company POW! Entertainment to create Legion of 5. They entered into a 50/50 partnership and it was the responsibility of Brighton to finance the project. After borrowing initial funds from a private company and paying POW! Entertainment for Stan Lee to create the story line and characters, I entered the picture. Cord, after a short period of working with a company called Rainmaker in Canada, approached my company, Sandman Studios, to help with artwork and visual effects. Cord, Stan Lee and Gill Champion (the President of POW! Entertainment) liked our work and we became the art and visual effects company for Legion of 5.

How did you become an owner of Legion of 5?

After the initial funds were borrowed, Brighton failed to raise additional funds to finance the production of the project, the debt became due, and was defaulted. A short while later, I negotiated the debt on the project, created a company (Stormlight Entertainment) to hold 50% ownership of Legion of 5, created a purchase contract to buy the note, paid $1000 to the company holding the debt, and took over the note and the 50% ownership of Legion of 5. Brighton Partners also turned over their rights in Legion of 5 to my company. I flew to California to meet with Gill Champion and my company became the 50/50 partner of POW! Entertainment on the project. Yes, for $1000 I bought 50% of a Stan Lee Project. Since then I have created a lot of artwork for the project at my own expense and with the help of my talented artists and I have written the initial draft of the screenplay. One of my greatest dreams is to share Stan Lee’s Legion of 5 with the world!

HOW DO YOU BECOME A PART OF LEGION OF 5?

At the appropriate time, we plan to create an NFT collection based on Legion of 5.

For Stan Lee’s Legion of 5

Legion of 5 on IMDb